Participation is limited to LCC Members 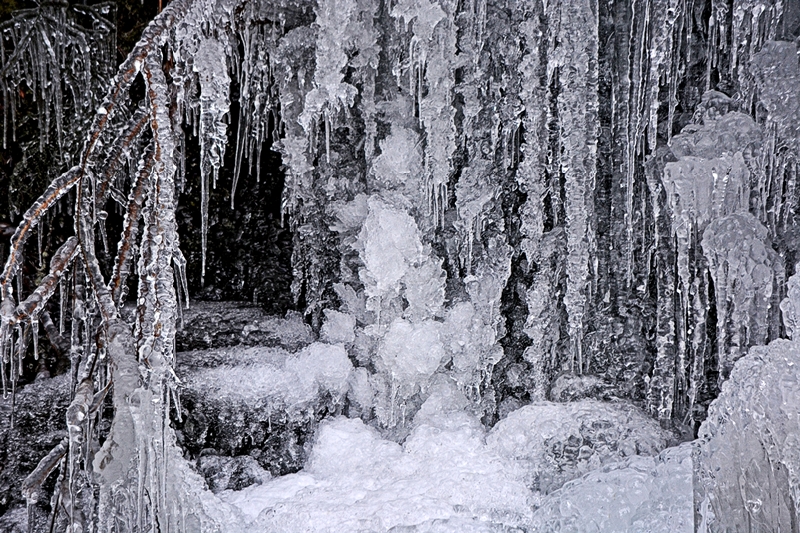 It was clear and cold.  Six members met at the first gate, locked with no key available. Only two hearty members braved the 2.5 Km trek to the falls. They reported the walking was good, little slippery on the road, but the trail was pretty clear.  Falls at the top were almost frozen over, what a spectacular view.  They also walked across the frozen falls to get to the falls on the other side.  Photographing accomplished and snack consumed while surveying frozen beauty, it was decided to depart while toes and fingers were just at the numb stage. Surprisingly enough, quite a few others made the trek up there for the frozen view. The photos posted here show it was well worth the journey. 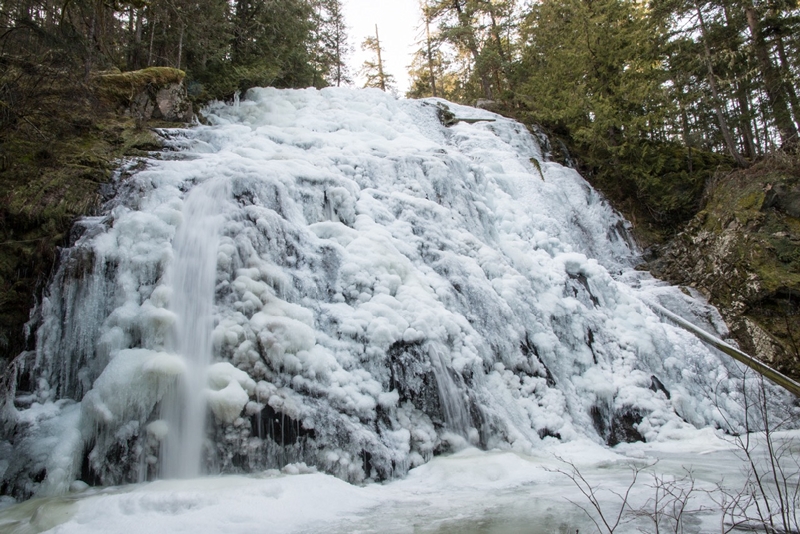 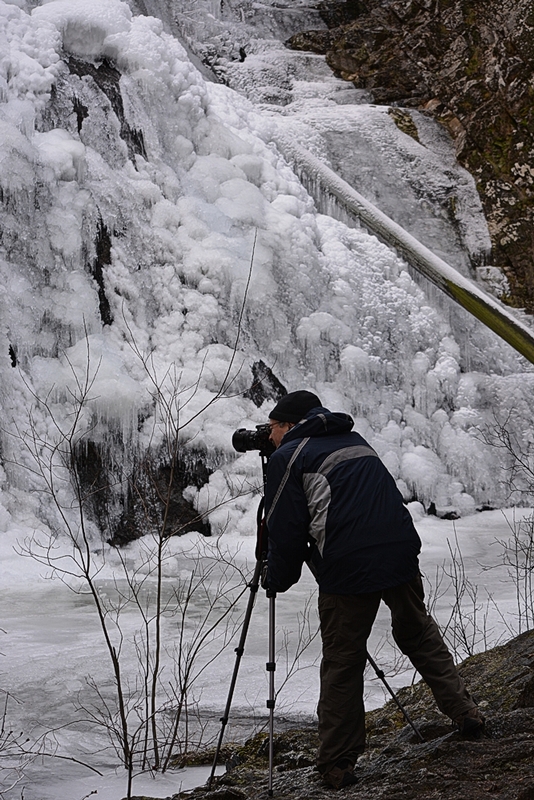 Getting the Shot © Lindsey Woods